The official website of playwright and actor, Paul Slabolepszy.

As part of The Story Team, Paul Slabolepszy delivers a seminar entitled ART OF THE STORY: Understanding Human Behaviour through Storytelling. Together with Ashleigh Harvey and Luntu Masiza, he runs a regular Storytelling Workshop focusing on creating stories for Stage, Screen and Television.

While he was still at school in Musina, in the far northern province of Limpopo, Paul Slabolepszy remembers telling stories beneath a gigantic baobab tree in the middle of the playground, to all who would listen. He was only 12 years old at the time, but the seed was being planted for a life of storytelling, of entertaining and enlightening his fellow South Africans in a way he never imagined possible.

In order to raise funds for the local Scout Troop, young Paul and his friends put on a concert at the Musina MOTH Hall. The show was written and ‘directed’ by the budding storyteller, and he and his school chums assembled the costumes and props, built the sets and also made the posters, which were pasted to every available lamp post and shopfront in the tiny dorp. The presentation was not exactly the stuff of Shakespeare, but it was enjoyed by all who saw it and the box-office takings were put to good use.

Interviewed in The Star “Tonight!” recently, Paul wryly observed that the more things change, the more they stay the same. He still writes his own plays, often builds the sets and chooses the costumes, and still puts up his own posters.  Whoever could have foreseen that the kid from the banks of the Limpopo would journey from the MOTH Hall in Musina to the Old Vic Theatre in London – probably the most famous theatre in the world – to present his own play SATURDAY NIGHT AT THE PALACE, in 1984. The play, originally produced by Johannesburg’s Market Theatre, has since become a drama classic and is a set work at many schools throughout South Africa.

A founder member, in 1972, of South Africa’s first non-racial theatre – The Space, in Cape Town, with Athol Fugard, Dr. John Kani, Yvonne Bryceland, Bill Flynn, Pieter-Dirk Uys, Jacqui Singer and other leading theatrical lights – Paul has, to date, written 33 plays, six produced screenplays, two sitcoms and many episodes for both television and radio. He has appeared across the stages and screens of our country as a multi-award winning actor, and learnt the basics of his craft studying at the University of Cape Town where he obtained a BA degree (English & Drama). In 1993 Paul participated in the International Visitor Program of the United States Information Agency and toured theatres in and around the major cities of that country, engaging with fellow drama practitioners and exchanging valuable ideas.

Having spent over 40 years in the business, Paul is well qualified to advise those who would choose a career in the Performing Arts, and points out that – far from the glamour and ‘razzle-dazzle’ that a life onstage or screen might project – the on-going demands, both emotionally and physically, are all-encompassing; discipline is paramount. To stay in shape as an actor, Paul regularly visits the gym and encourages young, would-be thespians to consider honing their singing and dancing skills in order to open up increased opportunities in a field that is as tough as it gets. In discussions, conferences and seminars where Paul is often invited to contribute, he enjoys pointing out that all is not lost for those students of drama that never quite fulfill their dream of a Life-On-the-Boards; training to be an actor can be enormously helpful in the field of communications, public relations, law or politics. And if one cannot be an actor, yet simply has to exist in the place where magic is made, it is good to remember that playwrights are a prerequisite; as are directors, producers, stage managers, choreographers – set, sound, lighting and costume designers; while in film and television – floor managers, camera operators, editors, artistic directors and make-up artists are essential in entertaining, enlightening and educating society at large. 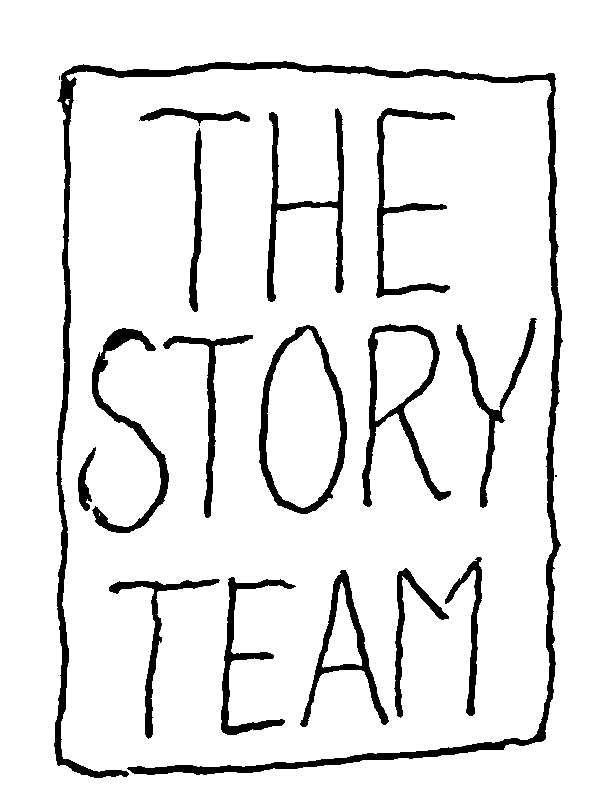