Saturday Night at the Palace.

Saturday Night at the Palace (published by Jonathan Ball) won the 1981 Amstel Playwright of the Year Award after which it opened at the Market Upstairs (now Barney Simon) Theatre on the 6thMay, 1982. The production enjoyed two sold-out seasons before moving to the 450 seat Market Theatre later in September of the same year. A National Tour followed in 1983 to Cape Town, Durban, Bloemfontein, Grahamstown, East London and Port Elizabeth.

After a third sold-out season at the Market Theatre, the play travelled to Limerick in Ireland (The Belltable Theatre) in March 1984, and the Gotenburg Festival in Sweden. Highlight of the tour was a six-week season, April-May, at London’s Old Vic Theatre.

The part of Septemberwas played by Fats Dibeko, Forsie was played by Bill Flynnand Paul Slabolepszywas Vince. Design was by Norman Coates and the play was directed by Bobby Heaney.

“In the truest sense of the word – shattering!”
– CITY LIMITS (London) 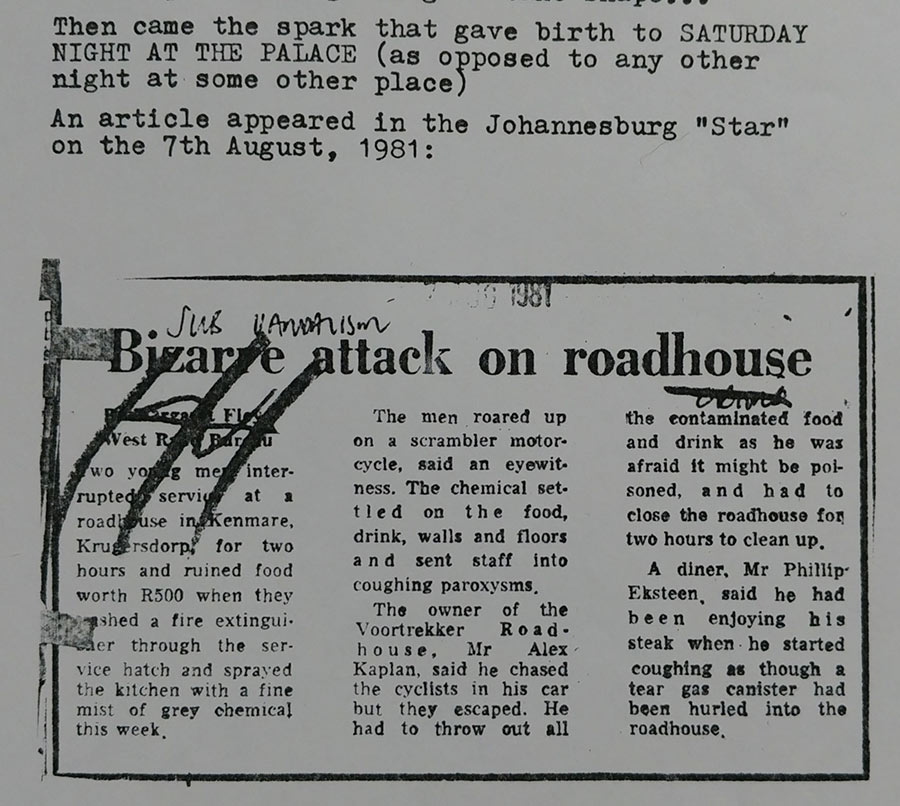 ‘Bizarre Attack on Roadhouse’… This was the headline to a cryptic, tantalising article on the front page of the The Starnewspaperon the 7th August, 1981 that effectively launched Paul Slabolepszy’s career as a playwright; a chance discovery that was to change his life forever.

Saturday Night at the Palacewas a seismic event in the history of local drama; a play that tore across the South African theatrical landscape like a cultural tornado. Visceral and immediate, the play took audiences to a place as frightening as it was intriguing; where few would dare venture, and in so doing, afforded patrons, particularly those that had never attended a live theatre performance, a voyeuristic, fly-on-the-wall experience of the tragic consequences of institutionalised racism; of how forced ‘apartness’ can only ever breed mistrust, hate, and, as an inevitable consequence, catastrophe.

In the intimate Upstairs Theatre at the Market (now the Barney Simon), where the play had its first run in May, 1982, audiences found themselves gathered, cheek-by-jowl, in what was effectively the car-park of a drive-in roadhouse in the wasteland of the Far East Rand. Seated a few feet across the dusty tarmac from Rocco’s Burger Palace (where head-waiter Vusisizwe ‘September’ Ngamkwanase blissfully went about battening down the hatches and closing up for the night), they were taken on a ninety minute rollercoaster ride of madness and mayhem; an experience that would stay with some a long time, others, forever.

On a nightly basis, through close on five hundred performances both at home and abroad, theatre-goers were witness to an incident: a harrowing, gut-wrenching encounter that began with seductively comic banter through mounting tension to an examination of racism, ‘South African-style’, at its most brutal. For Fats Dibeco, Bill Flynn and writer Paul Slabolepszy, as well as director Bobby Heaney and the Market Theatre Production team, theirs was a thrilling, triumphant three year journey that took them the length and breadth of South Africa, to Ireland, Sweden and a never to be forgotten six-week season at the renowned Old Vic Theatre in London. This was the beginning of Bobby Heaney’s long association with Slabolepszy as a playwright and actor. Heaney has gone on to birth eight (and still counting) of this writer’s plays. 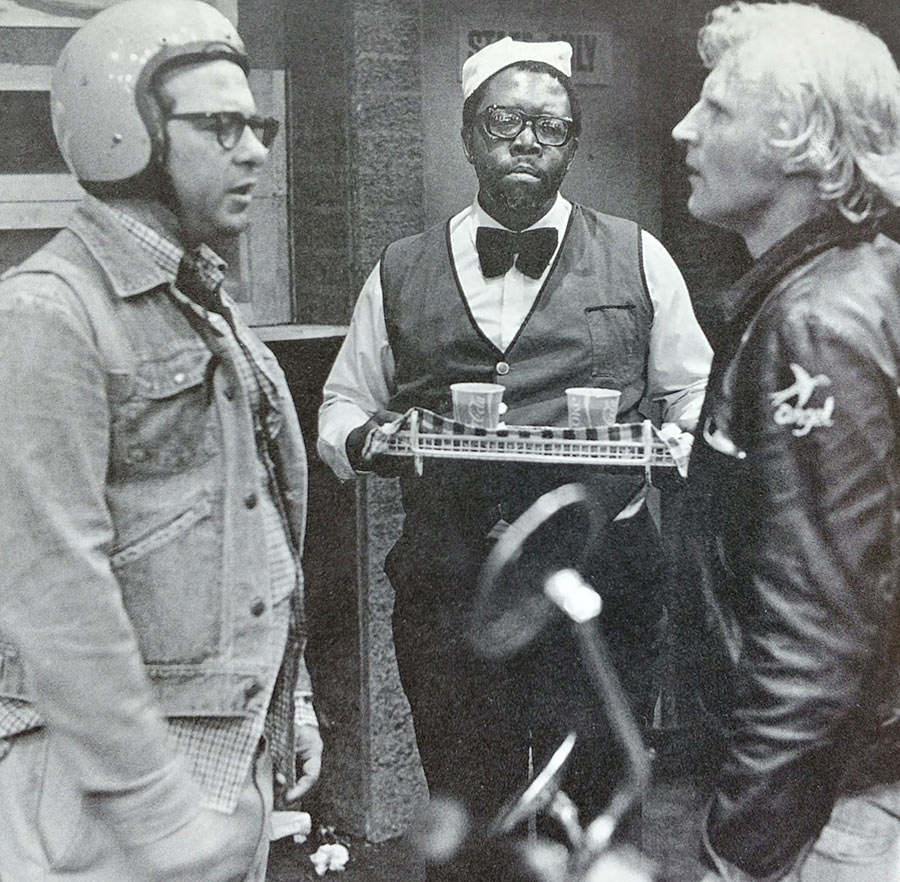 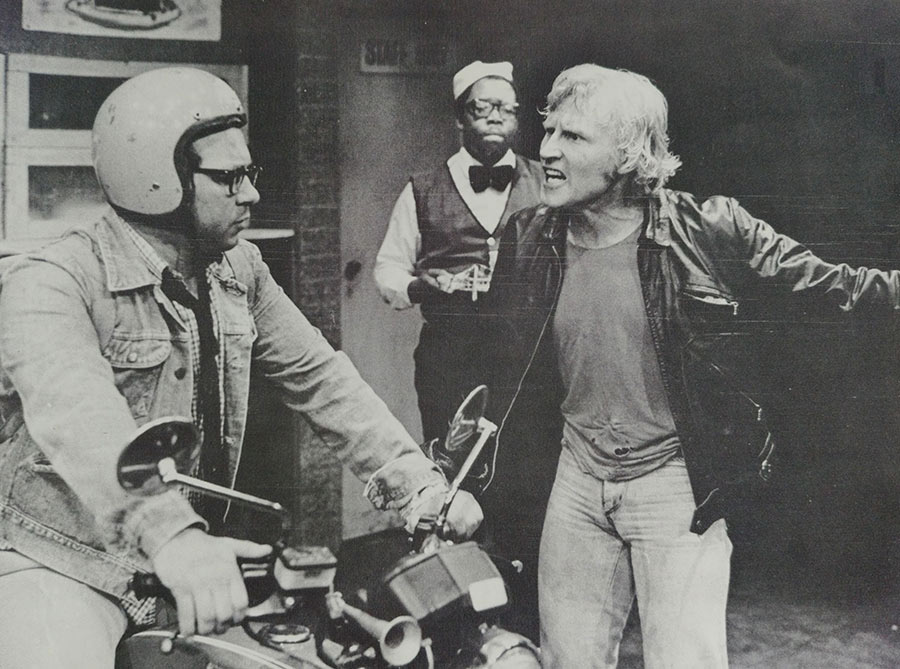 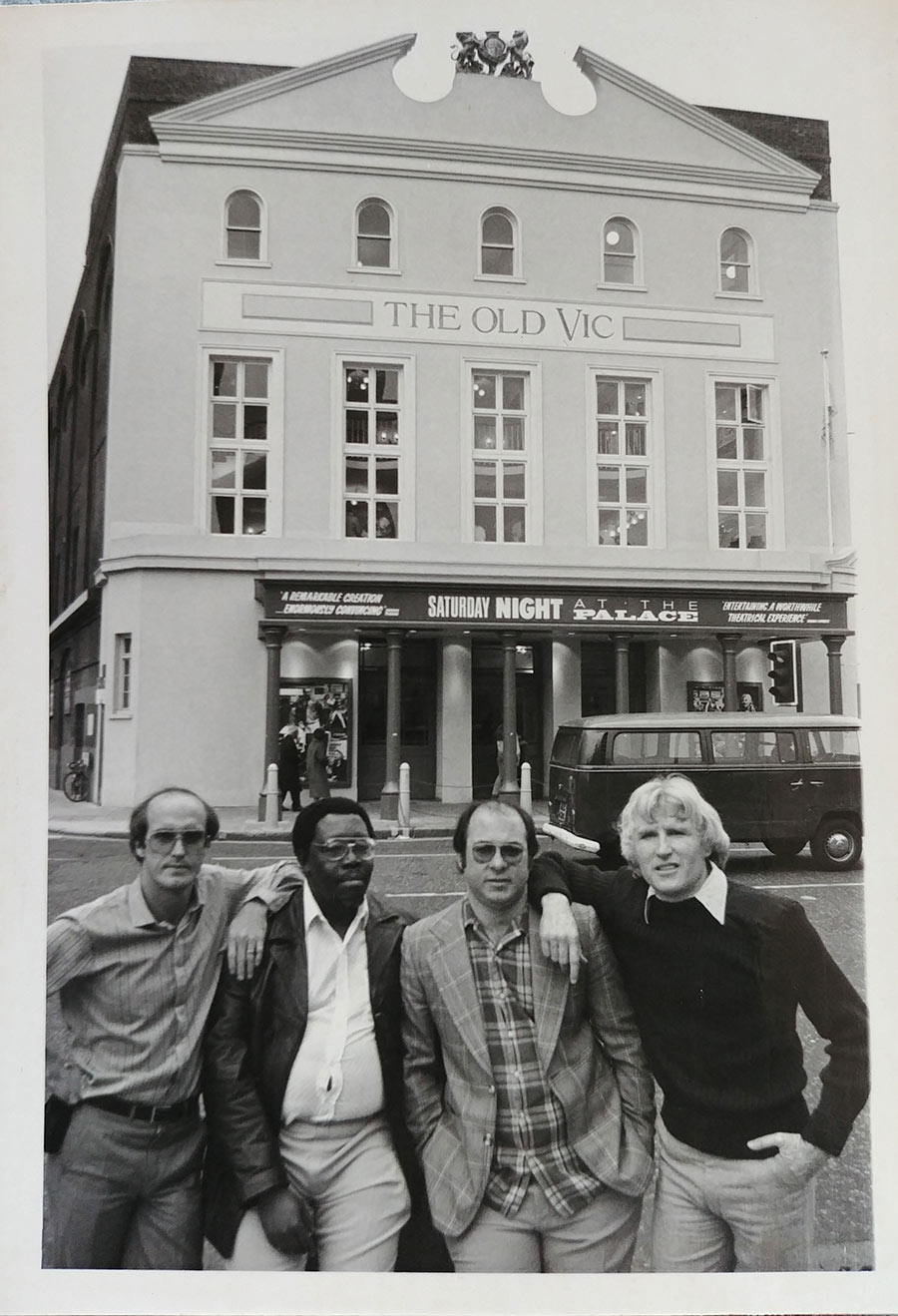 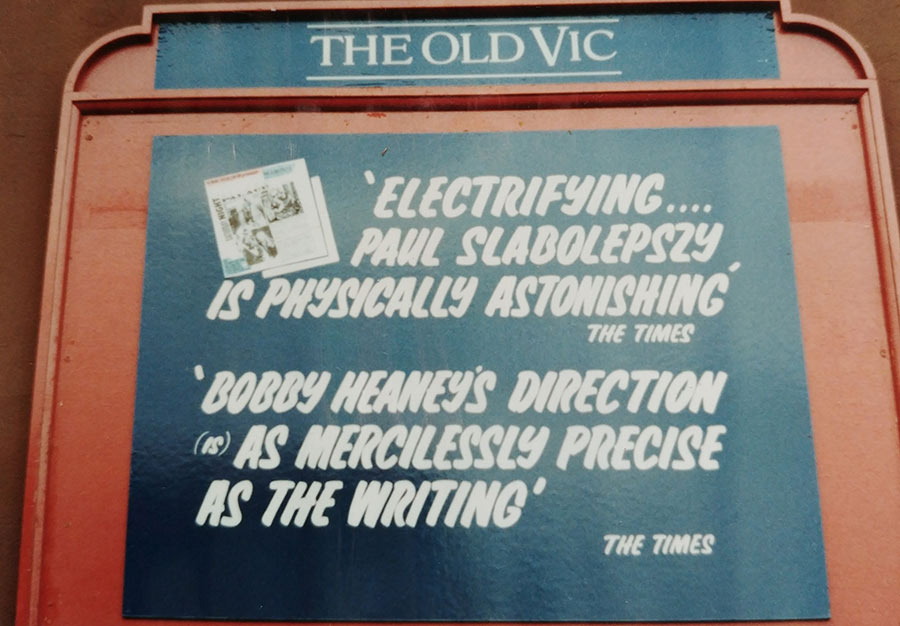