Over the Hill (published in Mooi Street & Other Moves by Wits University Press) was first performed (as part of a double bill with Under the Oaks) in July, 1985 at the Standard Bank Festival of the Arts in Grahamstown; after which it began a national tour and subsequently won the DALRO Best Play Award. James Borthwick played Charlie, Jonathan Rands was Steve and Kate Edwards played the part of Lynette.

In December, 1989 Over the Hill was revived under the banner of SNAP Productions during which it enjoyed a national tour (on the same bill as Under the Oaks). James Borthwick again played Charlie, Christopher Wells played Steve and the part of Lynette was played by Shirley Johnston. Direction was by Bobby Heaney.

Over the Hill is often performed as the second part of a double-bill along with Under the Oaks,and utilizes the same actors for both plays. Over the Hill  is set in a rugby dressing room after a provincial match in Nelspruit (Mbombela). The pain and passion underlying competitive sport is brought into sharp focus when two provincial rugby players, at opposite ends of their careers, are joined by the local ex-Citrus Queen, who, at 30, is also – in her own mind at least – ‘over the hill’…

“There is a curious tension in Slabolepszy’s work. His most arresting characters, the most energetic, are anarchists and outsiders. They also tend to be losers – the three characters in Over the Hill are good examples… they have exaggerated estimations of their abilities; they are out of touch with the way others see them and this, in Slabolepszy’s hands, is a recipe for painful comedy. When their energies are thwarted, their destructiveness can as easily turn inwards and suicidal, as outwards to murder…” 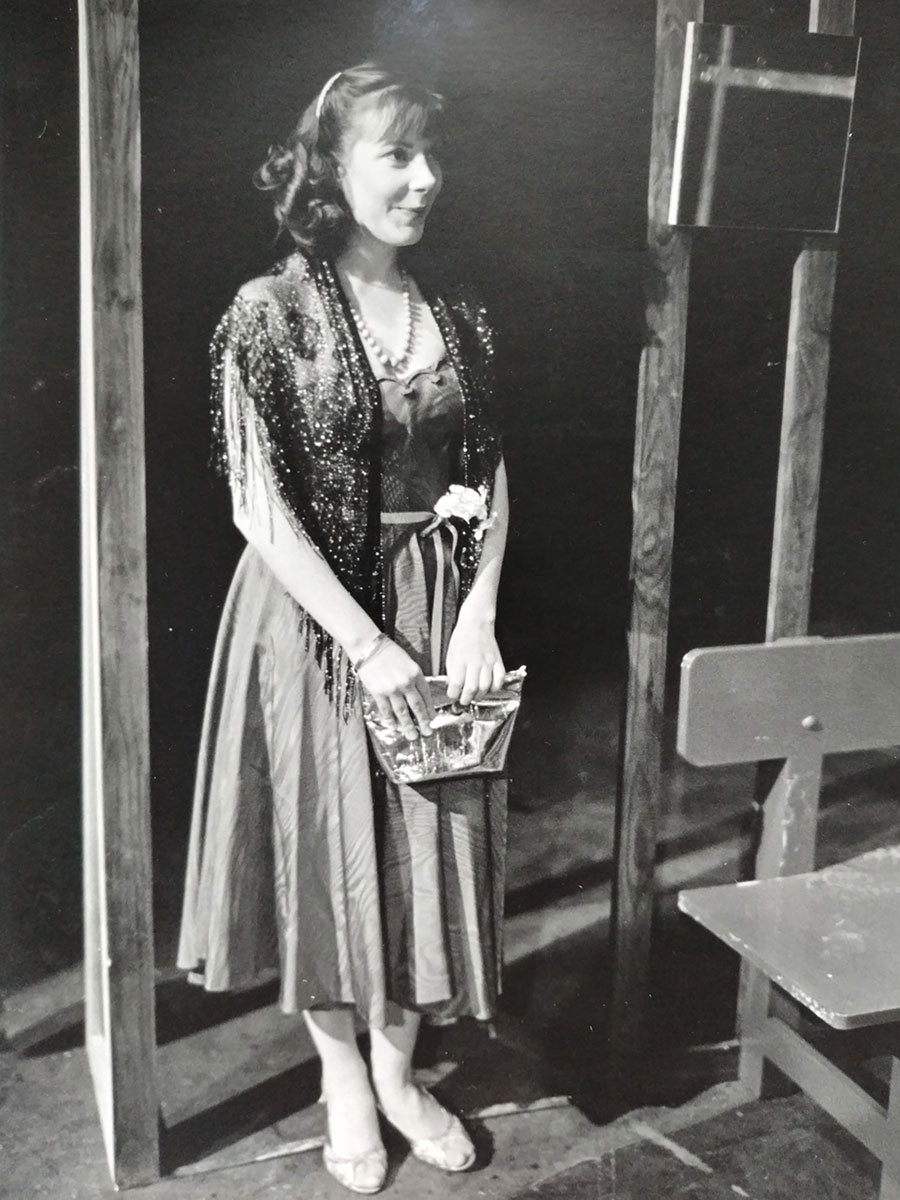