Making Like America was first performed in the Market Upstairs (now the Barney Simon) Theatre in Johannesburg on 10th February, 1986. A season at Cape Town’s Baxter Theatre followed. A year later, Making Like America won the Vita Best Play Award. Marius Weyers played Cowboy, Paul Slabolepszy was Wesley; Nicky Rebelo played Quinton and the part of Ma was played by Lida Meiring. Design was Nadia Cohen; Lighting by Mannie Manim and direction was by Bobby Heaney.

“It is hard not to be entirely mesmerized by the bold, intense and vital performances in playwright Paul Slabolepszy’s  Making Like America… a gothic portrait of our unique comic-craziness…”

“As Cowboy, Marius Weyers is in top form… a major achievement…”

Set in an Art Metal Workshop in downtown, Johannesburg, Making Like America is a play dealing with people ‘on the edge’, and their contrasting dreams. Wesley Buys makes and sells burglar bars for a living; metal letter boxes, shelving and the like. When the play opens, he is busy working on his ‘real’ passion, a metal sculpture of a giant bird…

Arnold ‘Cowboy’ Buys, his older brother by a few years, has just been released from prison after a lengthy stint behind bars. He arrives at his sibling’s workshop-cum-dwelling with a plot to make ‘quick money’. Wesley is not in the least bit interested in the ‘fly-by-night’ scheme – the heist of a security van containing cash from a local business. When Cowboy ropes in the shady Quinton, who works for a Jo’burg Security Company, the plan to achieve a successful ‘hit’ appears a lot more feasible. Into the mix comes the cash-strapped Ma, a development that only adds grist to Cowboy’s mill. 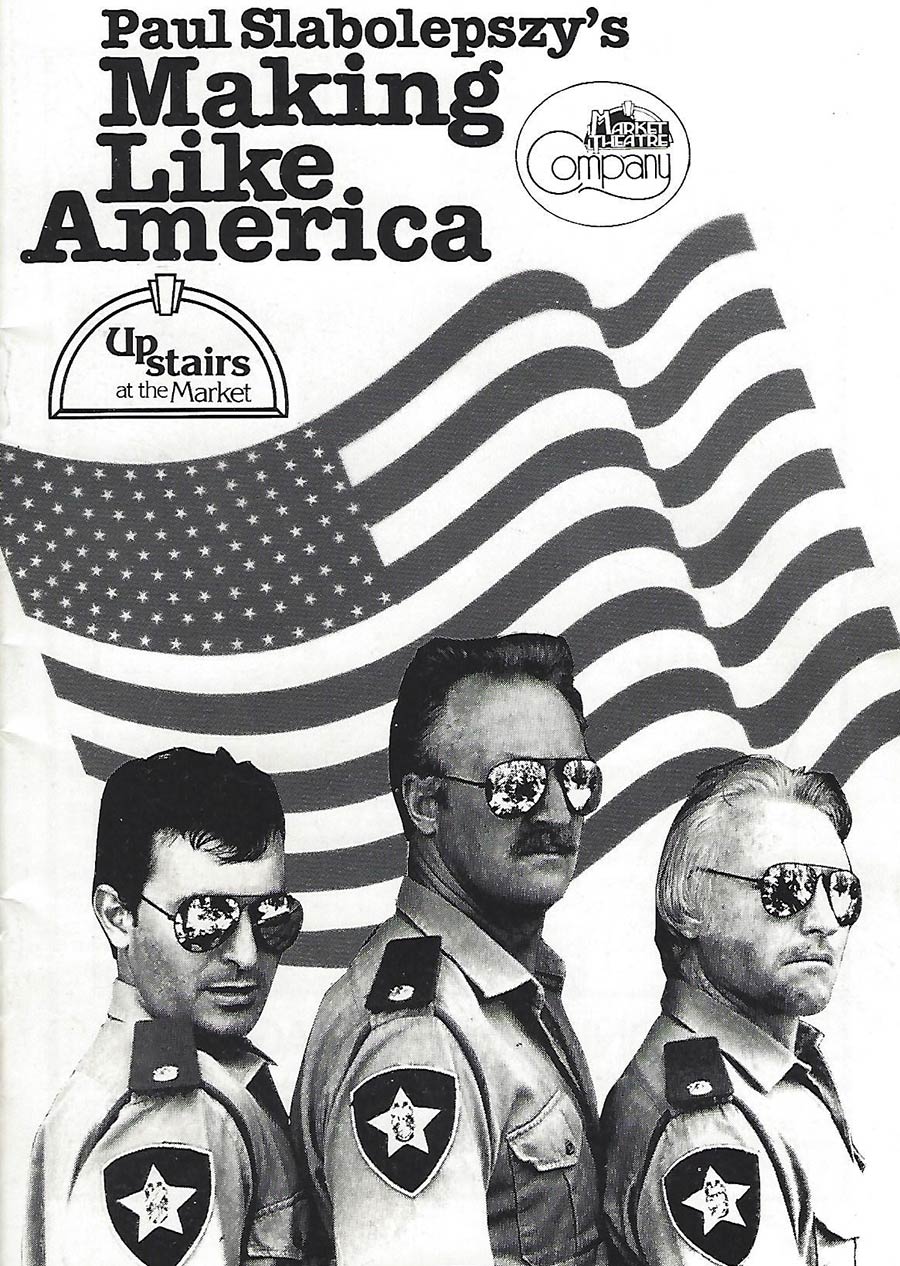 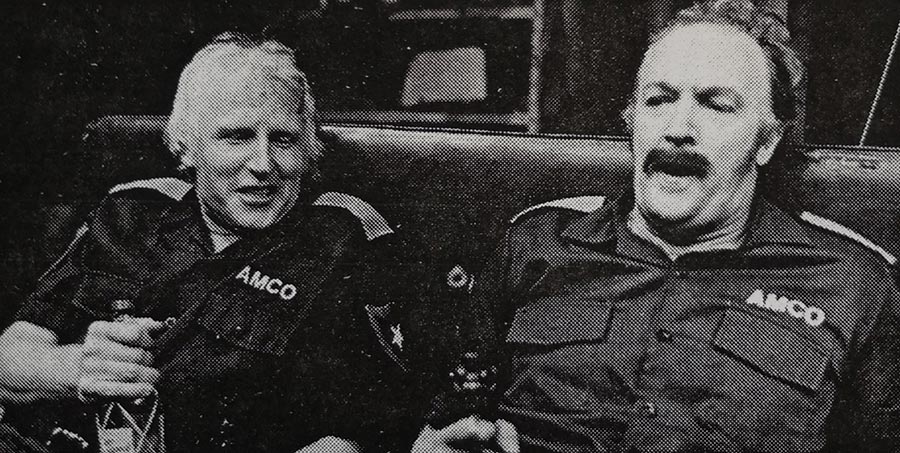 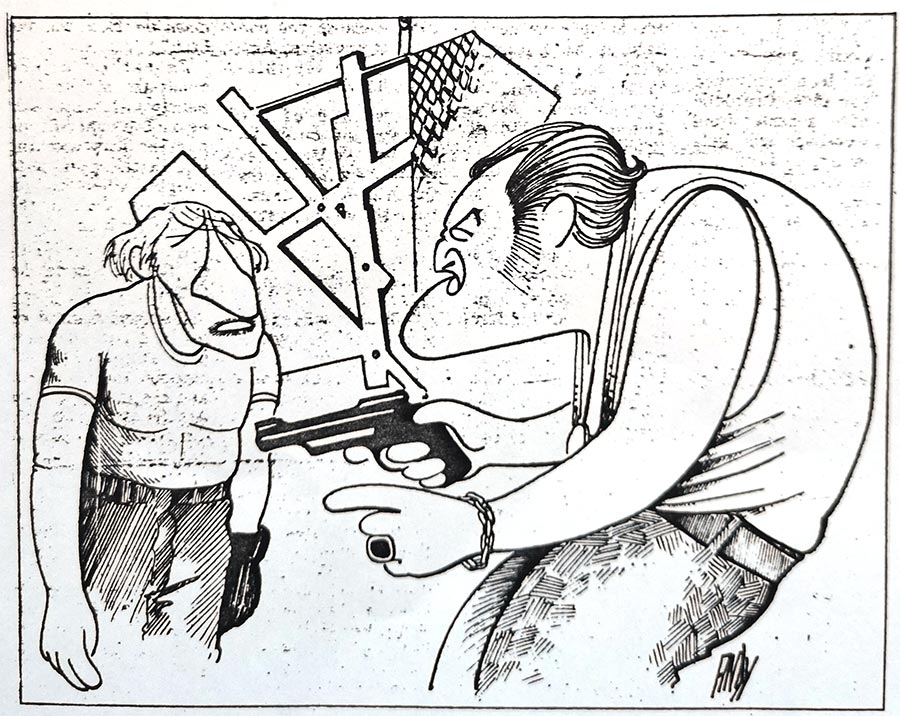