Eyes of Their Whites.

The Eyes of Their Whites was performed at the 1990 Edinburgh International Festival Fringe at the Wildman Room in the Assembly Rooms from 10thAugust until the 1st September. The collaboration between David Kramer (songwriter), Paul Slabolepszy (storyteller) and David Goldblatt (photographer) was directed by Bobby Heaney.

“Bobby Heaney’s expert direction ensures a smooth blending of the three components of the show – songs, monologues and slides. The audience reels under their impact. Disturbing, but an eye opener. An absolute must…!”

“A powerful blend of song and monologue, performed with a gripping intensity that sent shivers down this reviewer’s back…!”

“Slabolepszy’s performances are of fired-up, unsettling intensity. In counterpoint is the small, wiry figure of David Kramer, who contributes songs of melancholy, anger and subtlety…”

“A bleak and shocking portrayal of the ‘last white tribe’… Paul Slabolepszy paint a vivid picture of a damned race that doesn’t deserve salvation, and it is too late for repentance…”

The Eyes of Their Whiteswas a collage of monologues interspersed by songs against the backdrop of David Goldblatt’s iconic photographs of Dutch Reformed Churches that symbolized the Calvinistic National Christian ethic that had for so long kept South Africa’s apartheid regime in power. Constant shifts in perspective reveal the views of the liberal as well as those of the reactionary. The presentation depicted the old South Africa in its death throes and performed to full house for the length of its all-too-short life. 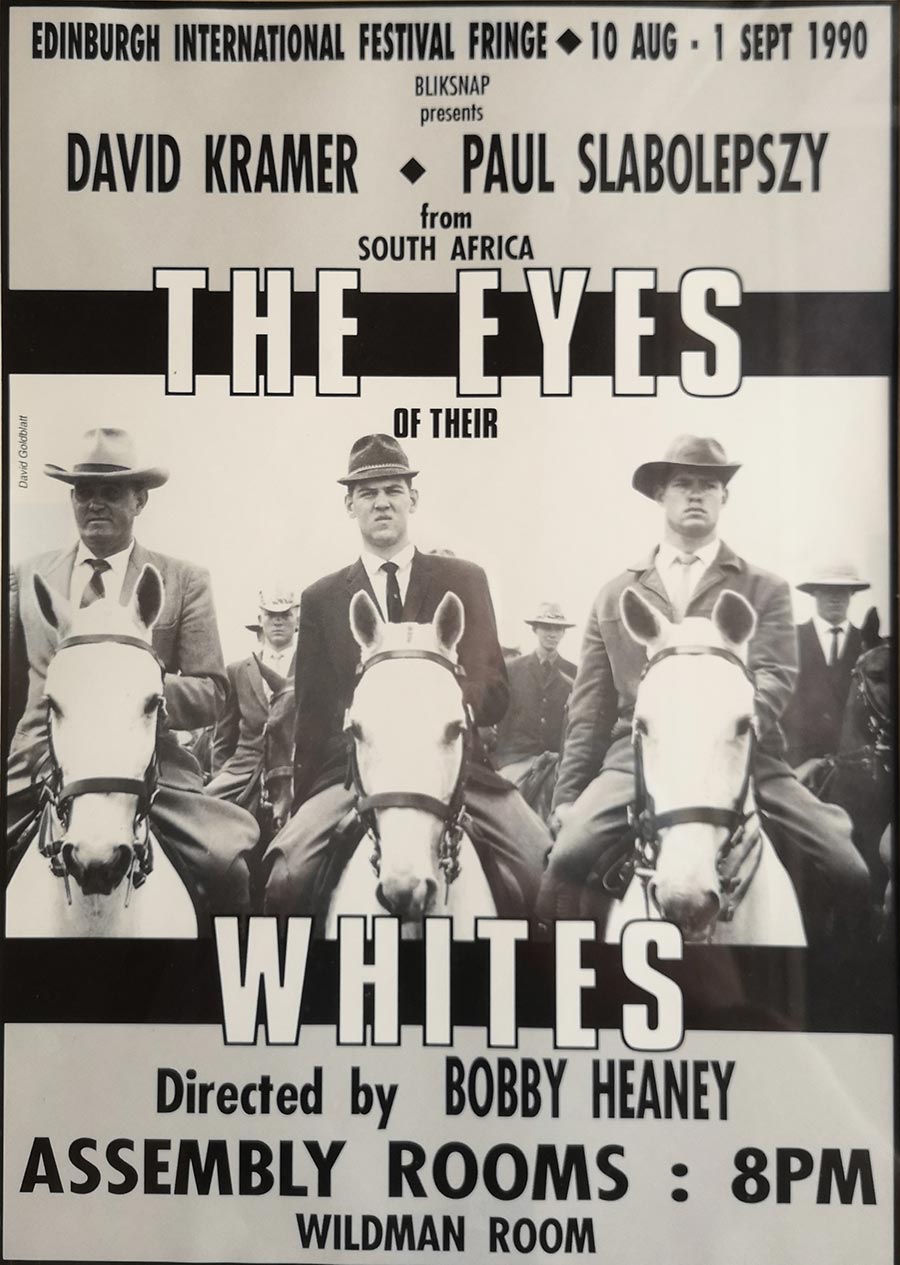 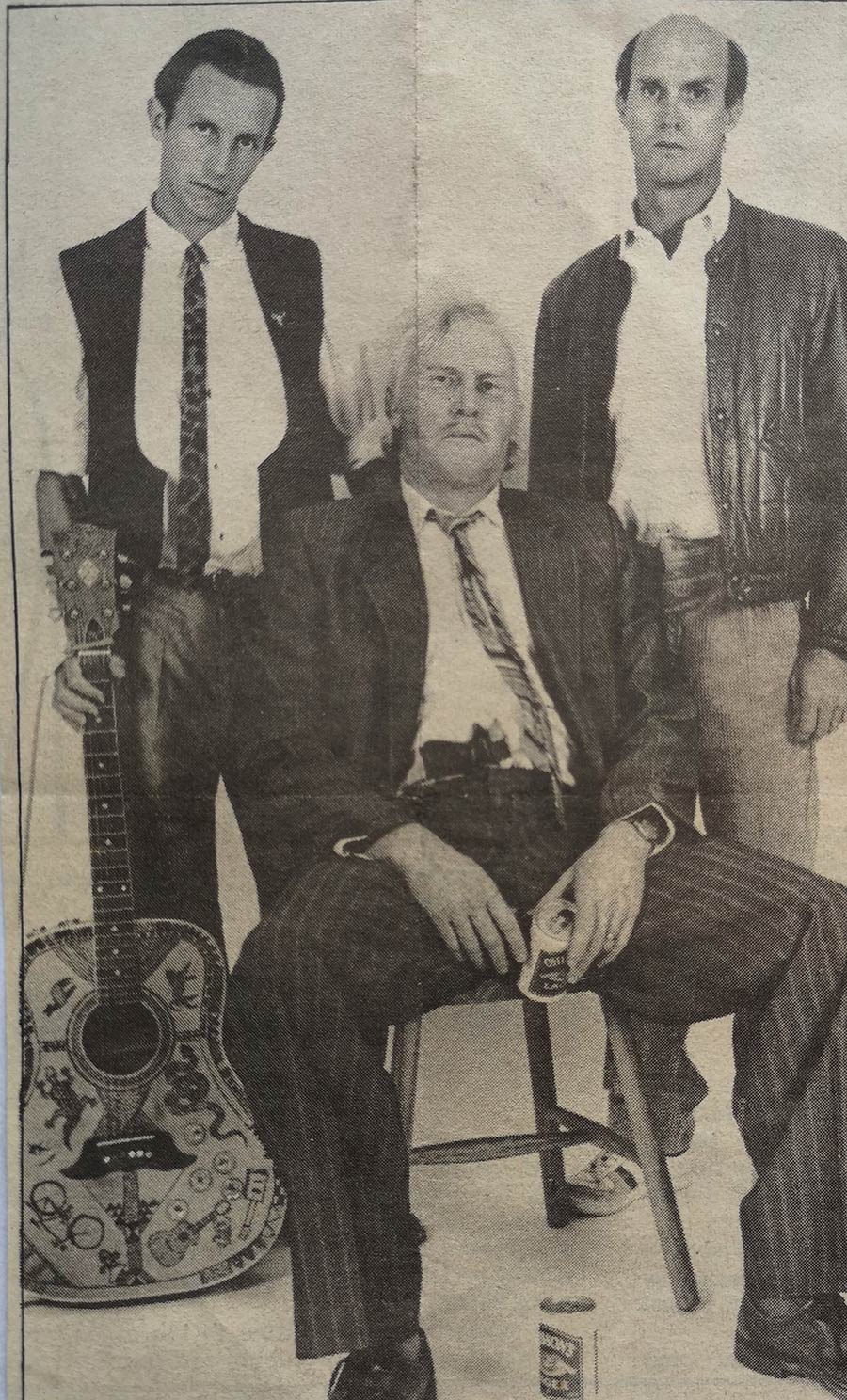 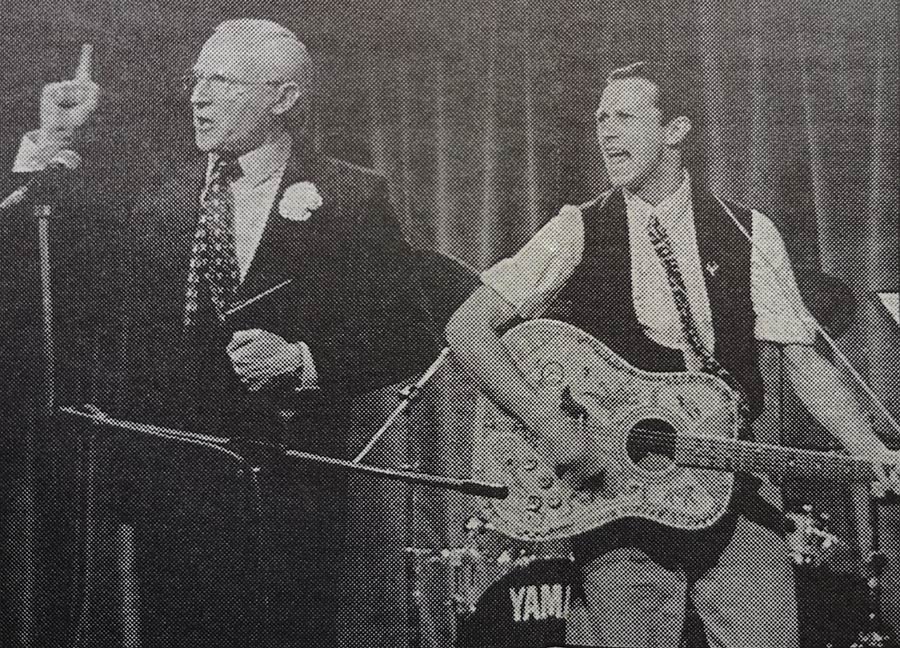